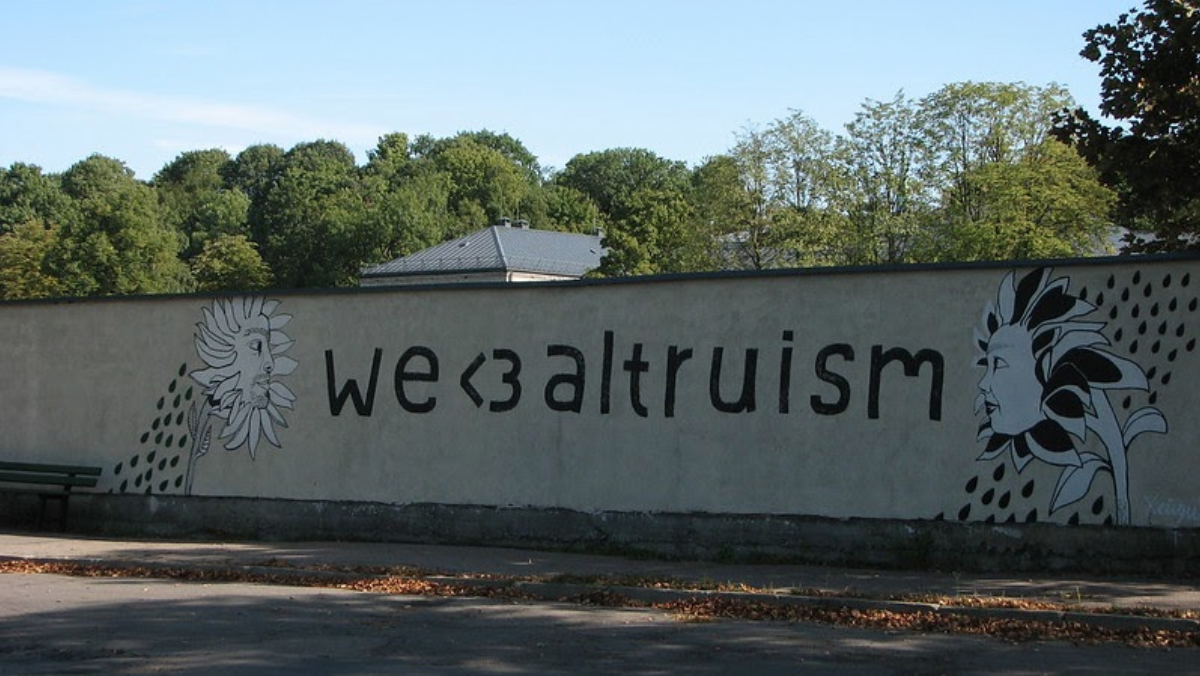 Altruism is defined by Merriam-Webster as the “unselfish regard for the devotion to the welfare of others”. More than a principle, it is a practice that concerns the happiness and well-being of others without expecting anything in return (at least not immediately, as we’ll see below). Altruism can be material (e.g. giving a gift to someone) or spiritual (e.g. saying something that makes someone feel happy or appreciated).

It’s easy to be “altruistic” with your friends and family, but altruism does not discriminate on who benefits from my actions: anyone can benefit from altruistic actions. Real altruism originates from the realisation that society is not divided into “teams”, where one group is against another. It is not sinful to help other people even if they are not “one of us”. Although altruists do not expect any immediate reward, they are motivated by the knowledge that their small acts lead to peaceful living between all humans, despite presumed groups.

Altruism is often distorted into “sacrificing” oneself as a way to attain a greater good. Indeed, there is a second definition given by Merriam-Webster: “behaviour by an animal that is not beneficial to or may be harmful to itself but that benefits others of its species”. Although it may be admirable in some cases, notice that this sense of altruism is discriminating and prioritises the one group over others *and* the individual. This type of altruism is a win for the group, but a loss for the individual and the other groups. By contrast, “true altruism” is a win for everybody.

In SharedCode, we have already highlighted many examples of altruism. Mostapha is passionate about giving back to society what it has already given him. Anana shares his music and his message that “one can never flourish in violence.” Iman recommends (and practices!) to “be at peace with yourself to transmit positive energy to others.” Einat works to “empower people to take care of the Earth, the environment and each other.” Zineb made a trip to Marocco to help people in distress.

YOU MAKE THE DIFFERENCE! 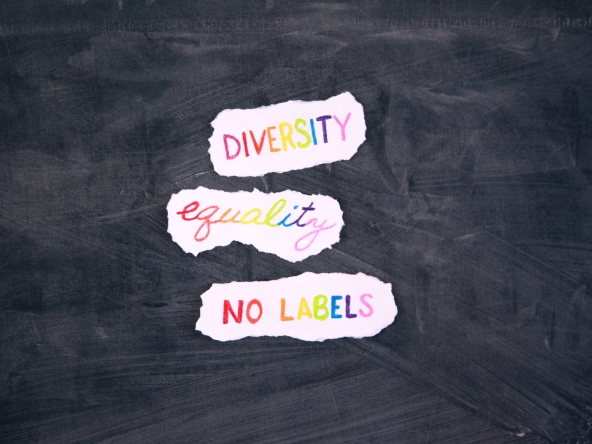 Why talk about the need to learn to share life in equality if discrimination does not exist? Why...
Continue reading
by Andrea 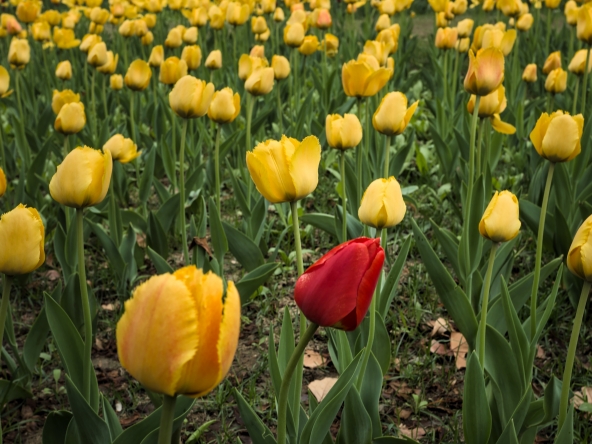 THE BEAUTY OF BEING DIFFERENT

When somebody tells you “You know, you look different from the others”, don’t you feel...
Continue reading
by Andrea 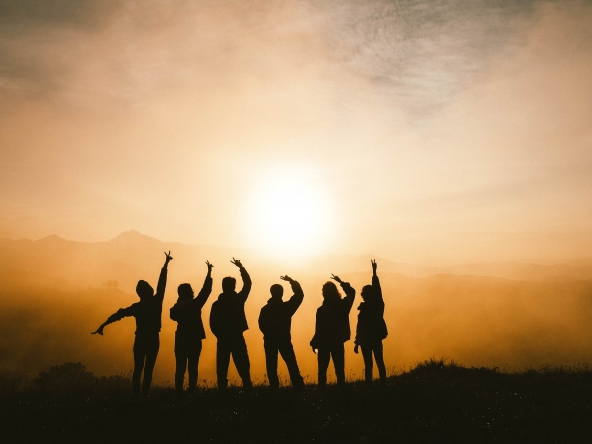 NO PREJUDICES BUT FACTS

The dictionary defines “prejudice” as a preconceived opinion that is not based on reason or...
Continue reading
by Andrea

Please enter your username or email address. You will receive a link to create a new password via email.